Garry Tan is the next President and CEO of YCombinator (January 2023 he will be replacing Geoff Ralston), founder and Managing Partner of Initialized Capital (venture capital fund that has just over $3.2B under management), he was also #10 employee at Palantir Technologies. 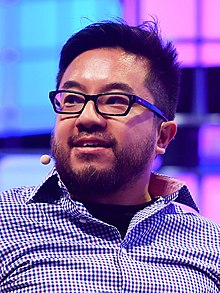 Tan's early stage investments include Instacart and Flexport. In fact, he wrote the first ever check for Coinbase, the cryptocurrency exchange platform that went public in April 2021 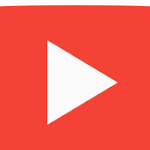 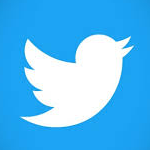